The app and Book 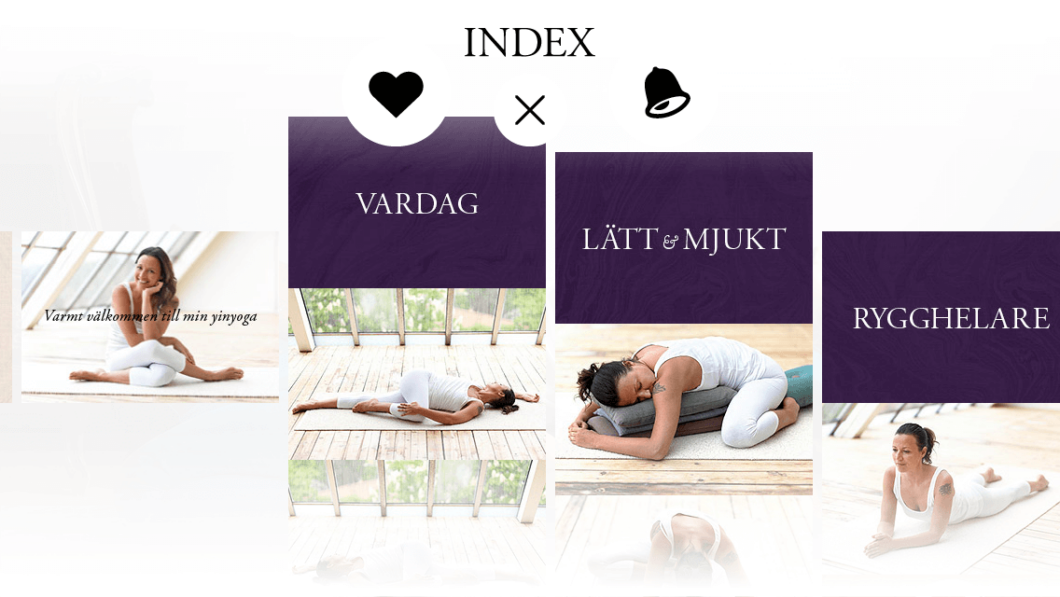 "The app's code base is now too old. Google Play and the Appstore have blocked the app because of this, at best this does not affect you who already have it installed.
The developers have now redesigned the entire app so that it is compatible with modern technology. The new version of the app will be launched during March.
We do not yet know if you can keep the app as it is without updating it- at best you can do it for another year. Check if you have a so-called "automatic update" running and deactivate it on this particular app, otherwise you may lose your old version and need to buy the new one again. The content will be exactly the same.
Part of the new version will be free. To access the rest of the app's content, you will have the opportunity to buy access to modules inside the app (not a subscription).
The new version will eventually be added with new meditations, yin yoga sessions, movies, stories, fairy tales and more. We hope that this can happen by the summer at the latest.
Hope you are happy with the new version,
Regards,
Theodor Jikander with the developers at LUX PUBLICA ”

All questions regarding the app should be emailed to support@luxpublica.com

Meanwhile, we recommend you to practice Yin  yoga with Magdalena book or at You Tube:  Magdalenas You Tube Channel: Yin Yoga In The Living Room.

The App i available on App Store.

Here is a link to Magdalenas You Tube Channel: Yin Yoga In The Living Room. 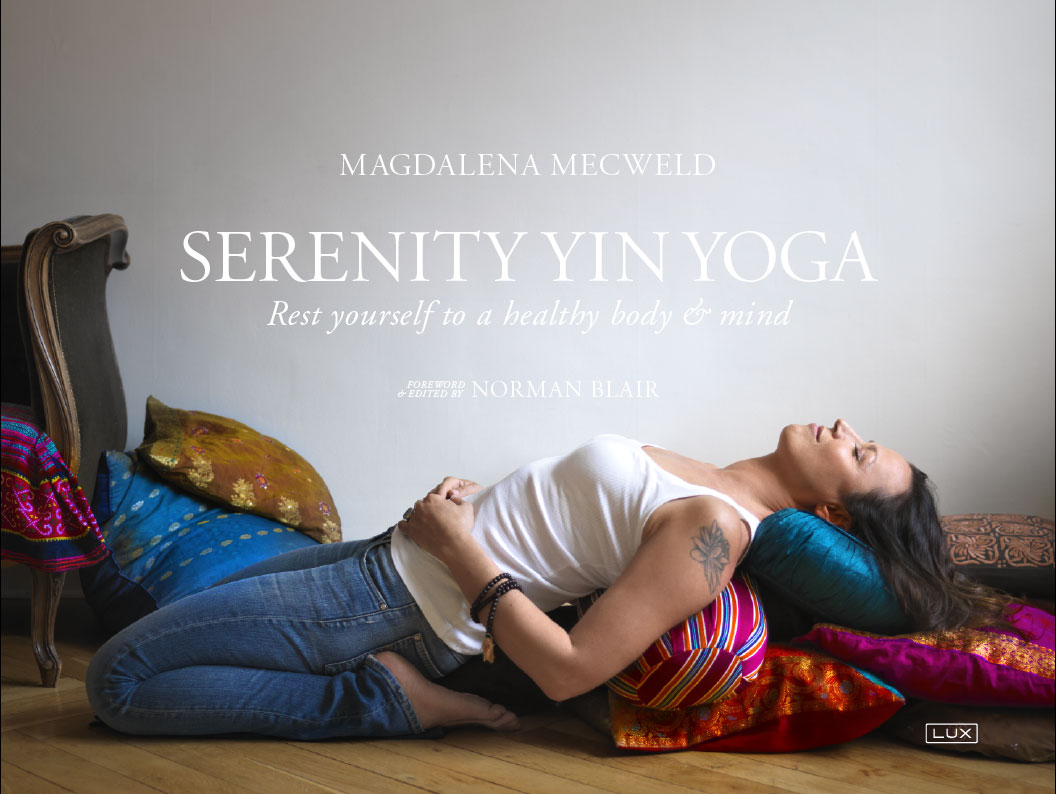 Rest yourself to a healthy body & mind

"Serenity Yin yoga is beautifully crafted. Thousands of words have been expressed in wonderful pictures, explaining postures and options, flows and benefits, and the practice and practicalities of Yin yoga. This book will enhance any yoga library."
— Bernie Clark

"I am constantly surprised how much Yin yoga has grown in the last decade. Magdalena’s lovely book, which is now offered in English thanks to the skillful translation by Norman Blair, will make even more people captivated by its unique body/mind benefits."
— Sarah Powers

Here are some reviews from buyers on Amazon (who all gave the book Five Stars):

“This is a beautiful book. Sensitively written, it covers the thinking behind the practice, poses and sequences for different health conditions and emotional states. I particularly like the final section of the book – how different students of Magdalena’s incorporate yin yoga into their lives – from families, to friends and those who find time to practice after work. I love the way Magdalena talks about each person and the impact yin has had on their life. What ties the whole book together is the wonderful photography. It’s vibrant yet soft and exudes calm. If you already love yin, you’ll love this book. If you’re yet to discover the practice, this book may help you fall in love.” Claire W

“A wonderful read, inspiring, clear and yet simple enough to follow at any stage of the practice. The photographs are beautiful and perfectly embody the practice of yin yoga.
There are well designed sequence to follow and some excellent technical points for those who wish to delve deeper into Yin Yoga.
The quotes, words and insights into the practice, make this an excellent book – one that I can keep going back to day/month/year after another.” I.C.

“An absolute joy to read; for lovers of yin, this will re-ignite your passion for the practice and show a new light on the postures you know well. For newcomers it’s an illuminating read which conveys the simple joy of these practices. The authors passion for yin yoga shines through on each page.” Jess

Here is  Magdalenas super popular app where her voice leads you through the different yin yoga sequences!

It is available both for Iphones and Android!